Hi and welcome to this devlog of a new version of this game! As you can see from the title the devlog explains both the news for the build 0.0.3 and for the build 0.0.4. That's because the build 0.0.3 was a very small update which just improved the performances of the game and solved a critical issue. The vPrototype b0.0.4 features lots of small changes, a new interactable object and a critical Windows bug fix, that made the game crash. Every change has beed marked with the build it was introduced with.

Without any further to do, let's dive into it!

As you can see from the screenshot down below, the game performances have been improved with some optimizations to the rendering engine.

Pressure Plates are one of the new main features of this update. They activate when a the player or another entity is standing on them, if the entity is jumping the plate won't activate.

In the future they might be used for some traps, but at the moment I hid one of them in the level so try to find it, it shouldn't be difficult! 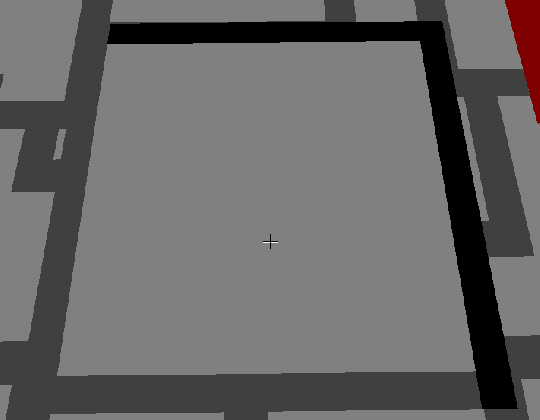 You can press F3 to see all the debug infos and debug function controls. 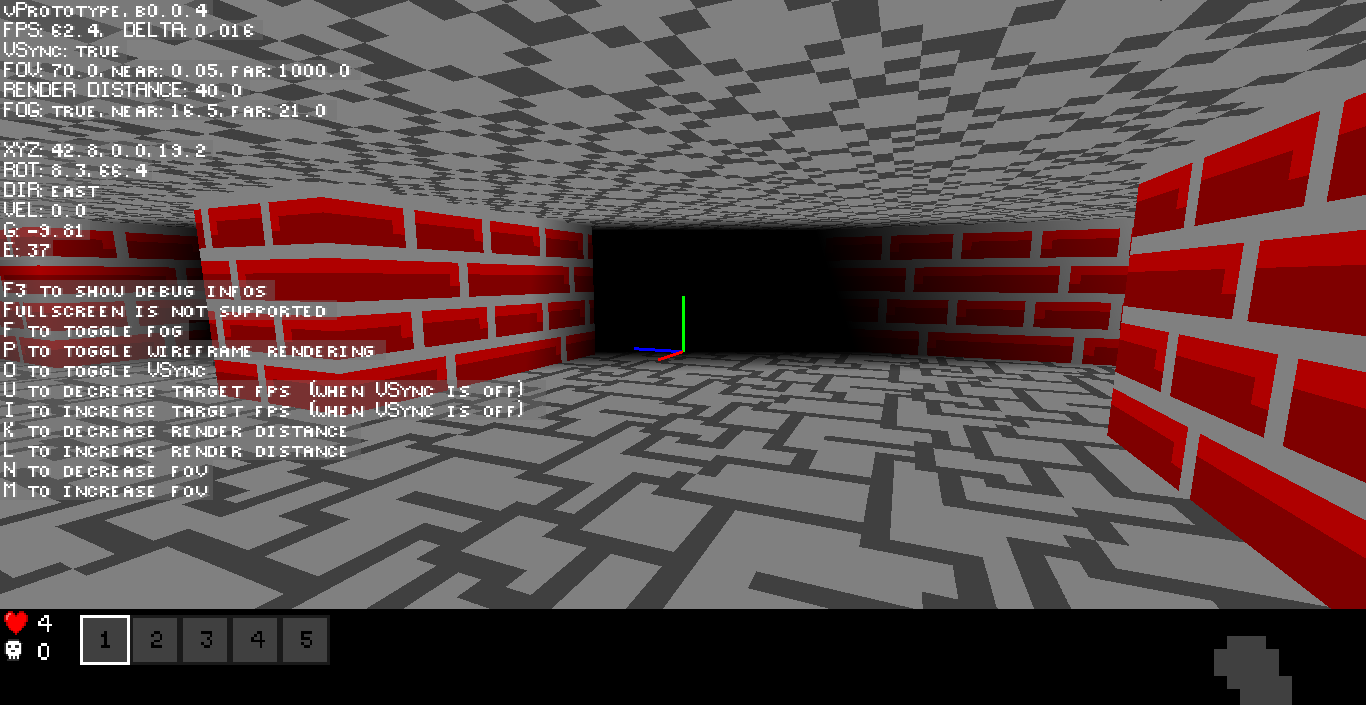 If the game crashes and manages to catch the exception that caused the error, it will show you a crash report window where you can:

This version is full of small but very important changes that could improve your game experience, so be sure to give the game a try. Also, I would really appreciate your feedback. You can also post your thoughts on this game (what you like, what you would like to add to the game and what you think could be improved) here or on the game's TIGSource Thread!

Thanks for reading this devlog, have a nice day!